Agroville > Our Stories > Our day today was full of beautiful surprises! 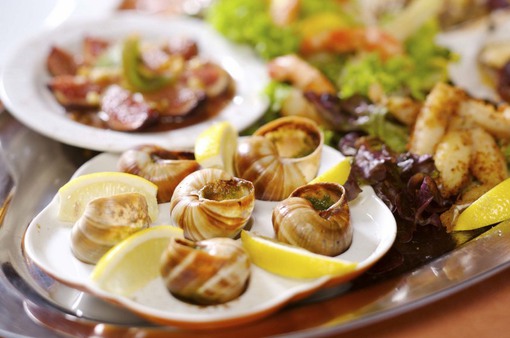 Our day today was full of beautiful surprises!

The horses were waiting for us as always, clean and neat next to the lake with the ducks, the starting point of our excursions.

We began from our familiar path walking through chestnut and walnut trees next to fenced farms and gazing towards the foot of the Klokos mountain. Feeling impressed and delighted by the beauty of the wonderful semi-alpine scenery, we took one of our basic routes. We walked by the running water, passed through picturesque villages, sometimes from the dirt road and others escaping towards the hills and untrod paths. Surprisingly, in the middle of our way a sweet delight was there for us!

We met Mr. Dimitris at his wonderful yard under the mulberry tree where he treated us with a bunch of delicacies from his farm. Vintage tsipouro, green olives, goat feta cheese and to wrap it up, a traditional sweet made of grape. Laughs, fun, relaxation under the shade of trees, nice chats and Greek hospitality elements made our day colourful! We returned with our hearts full, lots of photographs and a beautiful story to tell….

Today is the first day of the rain season. However, the atmosphere is pure in the surrounding mountains and the magical scent wet soil awake our senses.

We didn’t miss the chance so just before dusk, we grabbed our torches and headed towards the foot of Klokos mountain for a special night adventure! Locals know that this is the ideal time of the year to pick snails at the slopes of the mountain, so we started walking till we found the spots where the snails were in plentiful quantity. Not in the least disappointed, we returned after a 2-3 hours walk with our nests full and a promise -made from the cook- to eat the most delicious snails in the coming days…

'snails' is a dish that cannot be consumed on the same day of its gathering, followed by a procedure of washes that can last 4-7 days. 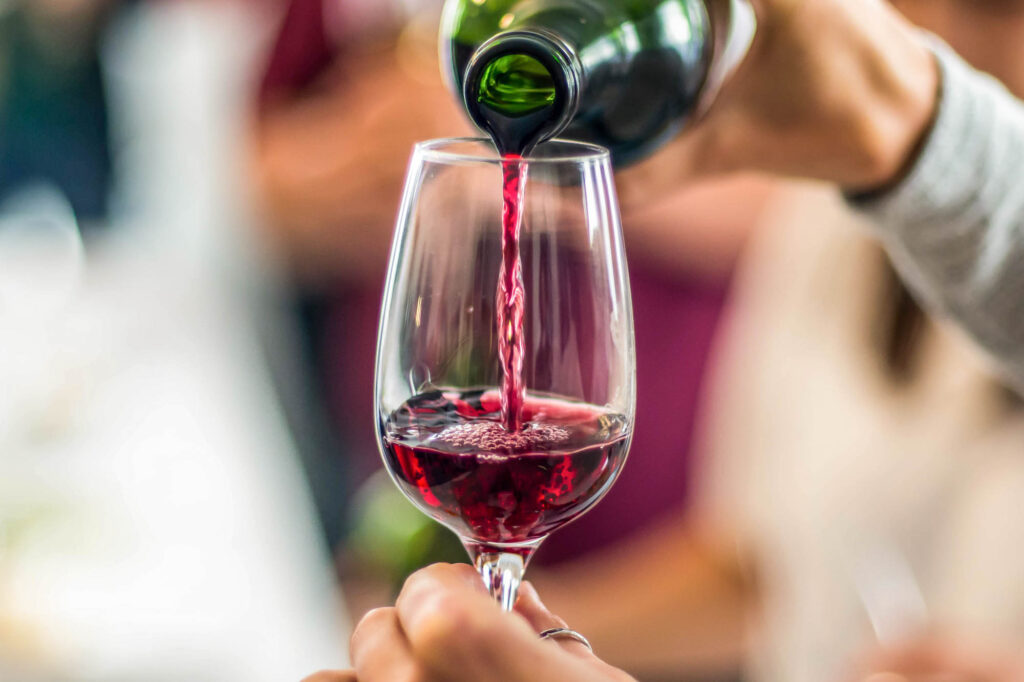 The time has come for fried snails covered with an olive oil, vinegar and rosemary dressing!

We accompanied them with red wine for our supper. We are expecting you when the next rainfalls come…

*Greeks are considered world champions in the snails’ consumption, with French coming next by miles!

*something you may not know is that if we approach the snail under complete silence, we will hear the sound his little teeth make while grinding the grass…

We are at the right season for the walnut picking. In some regions the walnut picking is done through smack but in our field, we pick them from the ground due to the height of the trees. After we clean them, we place them on a big table outside the big chalet where they soak up as much sun as possible. Within a week or so they will be ready for consumption!

*the walnut tree is believed to have been transferred from Persia and is one of the most valuable trees as it offers us its fruit, its wood, its oil, even its green pericarp and its leaves which are used in pharmacy, tanning and painting.

There is nothing better that seeing the first sunlight and having a whole day ahead of you. That’s why we woke up a bit earlier than usual to enjoy the first rays of the sun while crossing a short path towards the west side of the farm. We were just in time, lucky enough to witness the moment the sun emerged. Full of positivity and with a wide smile on our face, we enjoyed our first cup of tea (a kind of tea called ‘mountain tea’, picked from a nearby area) in front of this majestic scenery.

The spring starts appearing timidly and fights to set in! Therefore, we started our scheduled excursion to the peak of Klokos mountain.

The total distance of the route was 10 km, an easy one but with enough acclivity, with a wonderful panoramic view from the top, though. One hour after we had left Agroville, re reached the summit, entered the stone chapel, wrote our impressions in the big book, had lunch and exchanged ideas, thoughts, impressions. In attempt to capture with our cameras this endless blue of the sea and the sky, we later realized that no image compares to the actual experience of being there, seeing it with your own eyes.